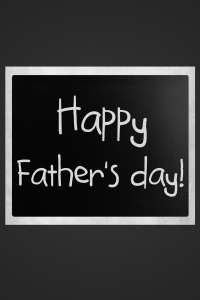 I spent some time looking for the perfect poem, or the perfect little meme to demonstrate what my Dad means to me and what he’s taught me, but after much trawling of the internet, nothing seems to be quite right.

So instead, here are a few inelegantly put together anecdotes that stand out in my memory…

For all of this, as well as the myriad other ways he has been there for me, loved and supported me, and generally been the most amazing Dad ever – THANK YOU.

Happy Father’s Day to all the wonderful men out there bestowing lifts, loans and love on their daughters. 🙂